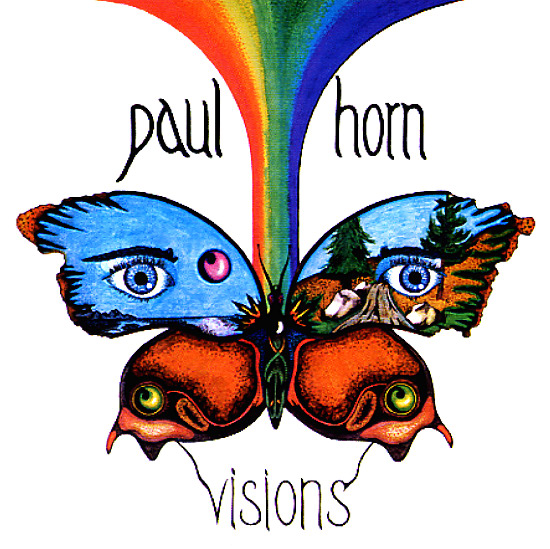 Nice fusiony jazz done with soul and airy atmophere by Paul Horn – including some choice covers, and sounds that range from fusiony jazz with a little bit of funk and more lilting numbers lifted by flute and wordless vocals! Horn has a tendency to go head first into a more new agey vibe, but here we get a more grounded approach with more soul and bits of funk in the bass, keys & percussion. The players include Larry Carlton, Joe Sample and Tom Scott. Includes a nice takes on a trio of Stevie Wonder numbers: "Too High", "Visions" and "Living For The City", Joni Mitchell's "Blue" and "Chelsea Morning" (the former featuring some vocals and keyboards by Joni), plus "High Tide"., "Long Time Gone", "Song With No Words" and "Dida".  © 1996-2022, Dusty Groove, Inc.