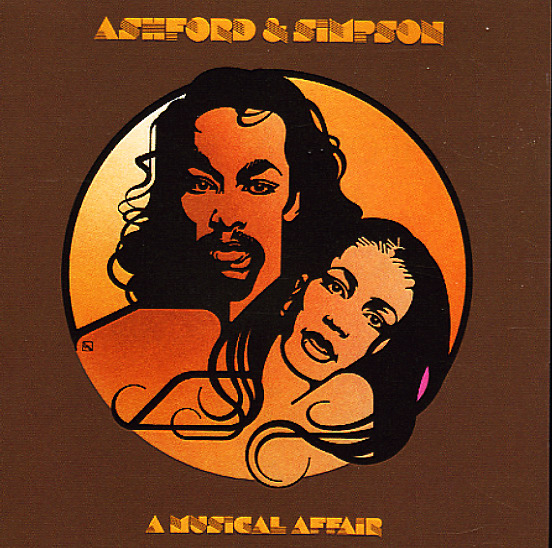 Near-perfect work from Ashford & Simpson – really grooving in full powerhouse mode here, and never missing a beat! By all rights, the team should have run out of steam by this point, but the album's another winner from their sublime Warner years – caught in a unique space between chart soul, ensemble funk, and disco – taking all the best elements of each, and really sending the whole thing home with some incredible vocals and impeccable production and arrangements! Titles include "Rushing To", "Love Don't Make It Right", "We'll Meet Again", "Get Out Your Handkerchief", and "I Ain't Asking For Your Love". CD also features 2 bonus tracks – "Love Don't Make It Right (12" disco mix)" and "Love Don't Make It Right (Joey Negro mix)".  © 1996-2021, Dusty Groove, Inc.