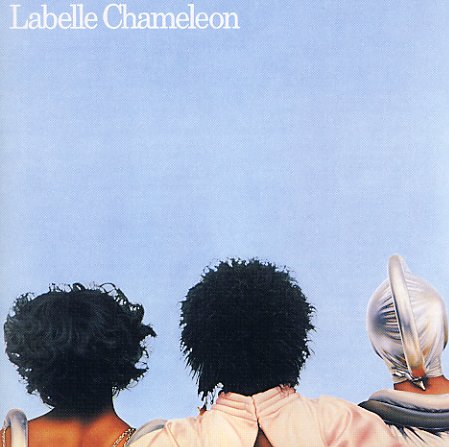 A stone classic in the genre of bad-rapping female soul – and one of the key albums cut by the trio of Patti Labelle, Nona Hendryx, and Sarah Dash! The arrangements and production are handled by David Rubinson, who gives the set a nicely polished feel that gets a bit past some of the slight cliches that had been creeping into the girls work – a style that shows them equally well skilled at mellower numbers than at the funkier rockier tunes that were their more familiar stock in trade. Titles include "Come Into My Life", "A Man In A Trenchcoat (Voodoo)", "Get You Something New", "Going Down Makes Me Shiver", "Gypsy Moths", and "Who's Watching The Watcher?".  © 1996-2021, Dusty Groove, Inc.
(Out of print original CD pressing. Barcode has a cutout hole.)