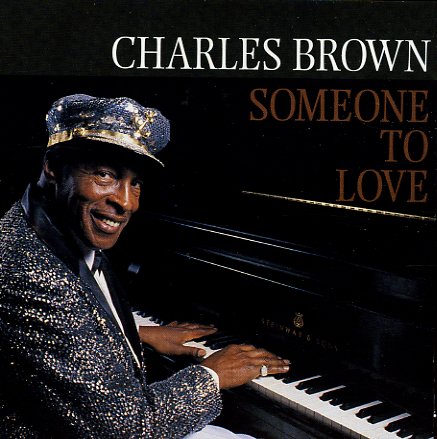 Blues 'N' Brown
Jewel/Paula, Early 70s. Used
CD...$3.99
By this point in his career, Charles has come a long way from his "Drifting Blues" hit of earlier years – but he's still one heck of a singer, and in a modern soul/blues format like this, it's interesting to hear him sound like singers like Mose Allison, on whom he had an undeniable ... CD