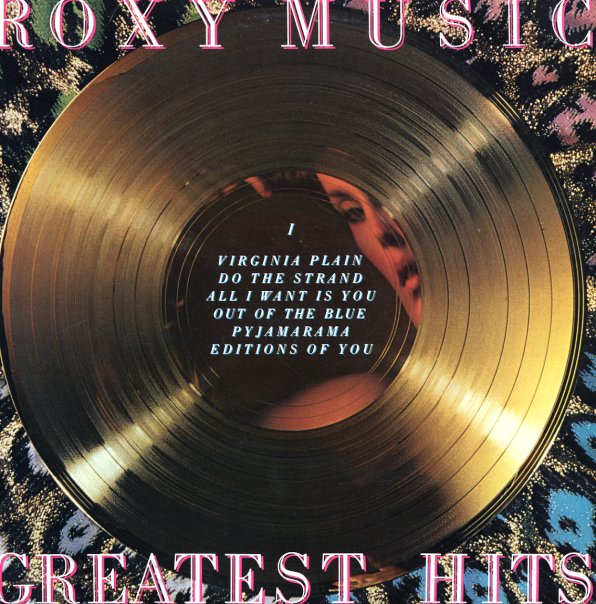 (Cover has a small rip on the back opening, but looks fantastic overall.)