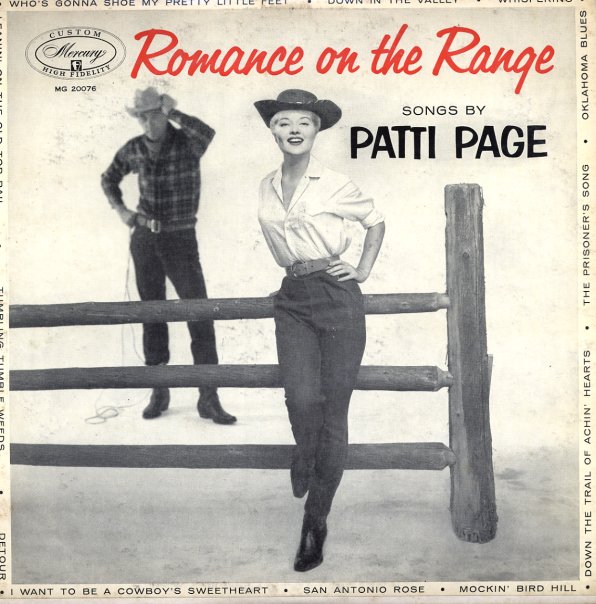 Romance On The Range

(Black label pressing, in a cover with black text. Cover has a split top seam.)