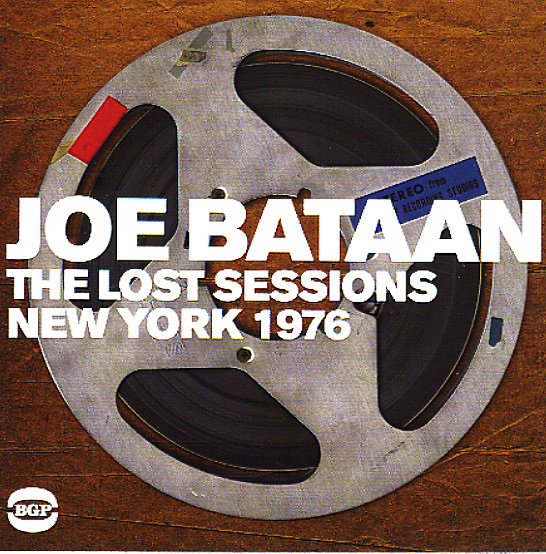 Joe Bataan working in a pronounced dancefloor soul mode! While the legendary Bataan was no stranger to the fusion of Latin, soul and funk, this some of the most club soul oriented sounds from Joe we've ever heard – and the sessions are seeing official release for the first time ever! The recording feature players who worked on Joe's stellar Afrofilipino and features a backdrop of wonderful Afro and Latin percussion and rhythms with the best sounds of the NYC dancefloor soul in the mix – with uptempo and midtempo vocal numbers flirting with disco and modern soul very nicely – with solid lead vocals and groovy female backup! Most tunes bring a bit of harp into the mix for a little more of a soar that plays off the percussion in really cool way. Titles include "Sadie", "When We Get Married", "My Cloud", "I Need Love", a take on the Isaac Hayes "Theme From The Men", "Let Me Kove You", "My Opera" and "I Do Love You".  © 1996-2022, Dusty Groove, Inc.