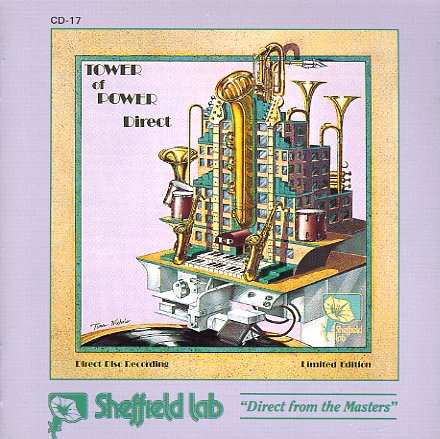 Best Of War. . . And More
United Artists, 1970s. Used
CD...$1.99
A dozen great tracks from funky Latin soul grooves from LA – most of which forever transformed the sound of funk! All your favorites are here, with 12 tracks in all, including "Slippin Into Darkness", "Cisco Kid", "City Country City", "All Day Music", ... CD