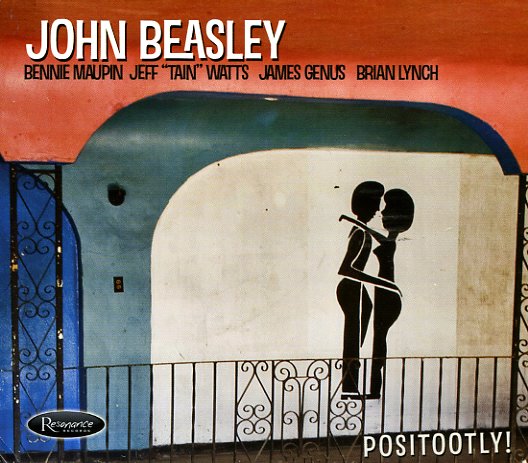 All My Yesterdays – The Debut 1966 Village Vanguard Recordings
Resonance, 1966. Used 2 CDs
CD...$8.99
The birth of a legend – documented here in a really wonderful package – a brilliant 2CD set that brings forth the first-ever recordings of the Thad Jones/Mel Lewis Orchestra – heard here on the debut nights of their very long run of Monday night performances at the Village ... CD