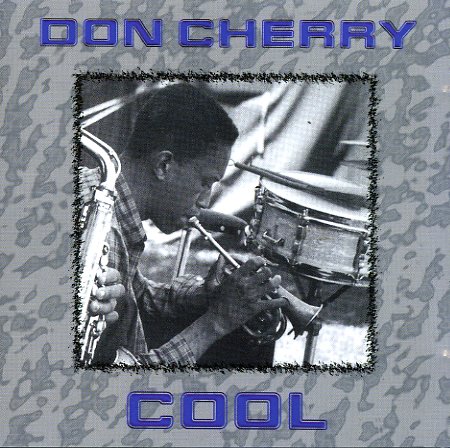 Hear & Now (Japanese pressing)
Atlantic (Japan), 1977. Used
CD...$19.99 (CD...$10.99)
Important 70s work from Don Cherry – one of the first albums to bring his overseas experiments to a larger US audience! The set builds nicely off of styles that Don forged earlier in France and Scandinavia – a freer style of music than his work with Ornette Coleman, and a richly ... CD