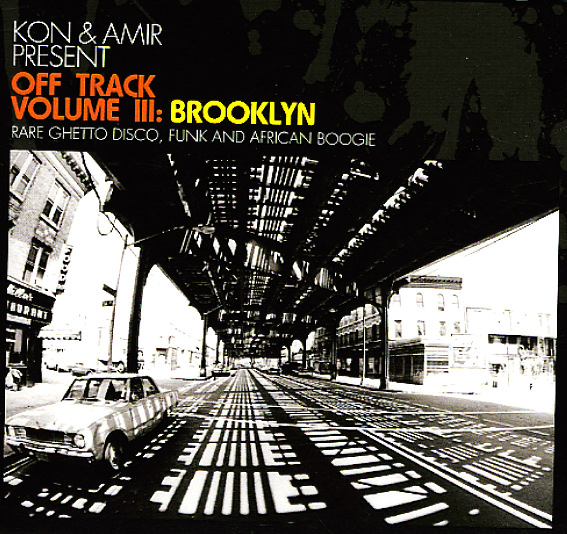 Greg Belson's Divine Funk
Cultures Of Soul, 1970s. New Copy Gatefold
LP...$22.99 25.99 (CD)
A heavenly set of funky tracks from the indie scene of the 70s – titles that were all recorded as singles for the gospel market, but which have a fair bit of funk in the rhythms! These tunes all have massive appeal well beyond their spiritual message – heavy drums, amazing basslines, ... LP, Vinyl record album