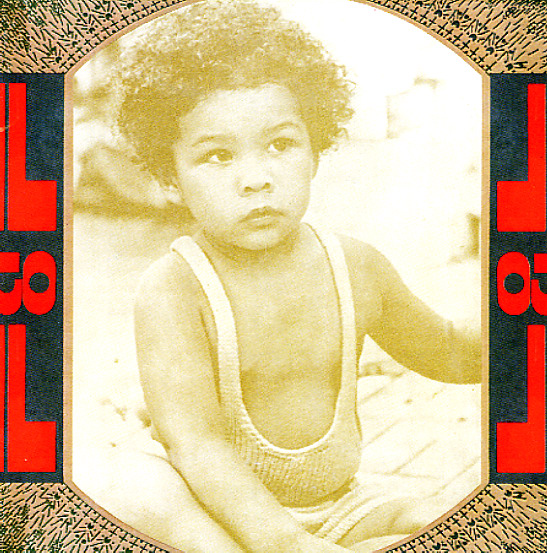 Gilberto Gil's first album after a few years exile in England – and a really explosive record that recalls the brilliance of his Tropicalia years! The record's an incredible blend of rootsy percussion, raspy guitar, and tripped-out production – all delivered with an instrumental sensibility that's even more sophisticated than before, and a lyrical interplay that's really amazing – extremely poetic at points, even if you can't understand the language! As with Gal Costa in the early 70s, Gilberto Gil manages to keep some of the best experimental elements of his music burning bright, even after the collapse of the Tropicalia movement – and as with some earlier Tropicalia gems, this album features some great work on bass and guitar from Lanny Gordin, not to mention drums and percussion from Tutty Moreno, who's better known for his later work with Joyce. Tracks include "Back In Bahia", "Expresso 2222", "Oriente", "Chiclete Com Banana", "Pipoca Moderna", and "O Sonho Acabou". CD features the bonus tracks "Esta Na Cara, Esta Na Cura", "Vamos Passear No Astral", and "Cada Macao No Seu Galho", which is performed with Caetano Veloso!  © 1996-2022, Dusty Groove, Inc.
(2008 pressing with 3 bonus tracks.)