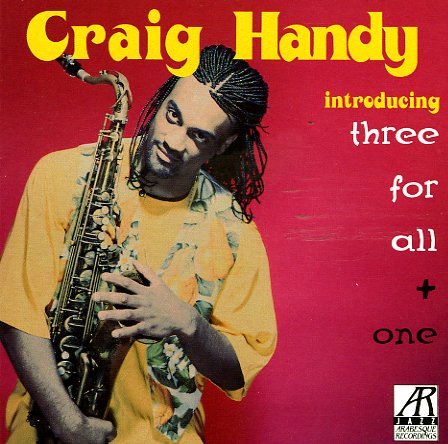 Three For All + One

Features Handy on tenor, Charles Fambrough on bass, Ralph Peterson on drums and pianist David Kikoski in the role of "plus one".  © 1996-2020, Dusty Groove, Inc.
(Note: CD is missing back artwork in case – and is priced accordingly.)