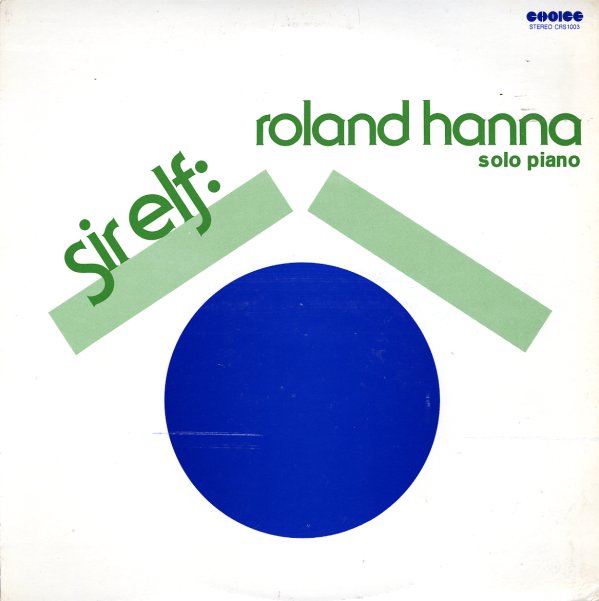 A really beautiful solo album from pianist Roland Hanna – a set with a recording quality that's maybe a bit more "real world" than the smoother studio settings of other records of this nature – something that seems to bring out this open, honest quality in Hanna's piano – at a level that really makes the set a standout in his career! We're not normally ones to rave about both Hanna and solo piano sessions at this level – but there's a quality that maybe rivals that of Jaki Byard in such a mode – not as modern, but every bit as personal and individual in approach. Titles include "Yours Is My Heart Alone", "Night Of My Lights", "There Is No Greater Love", "Morning", "Walkin", and "Killing Me Softly".  © 1996-2023, Dusty Groove, Inc.
(Original 70s pressing – sealed.)

Destry Rides Again
Atco, 1959. Very Good
LP...$19.99
A jazz version of a Broadway show, but an especially great one too – and a set that's really quite fresh, given the less familiar nature of the Harold Rome compositions! Hanna's presentation of the material really gets past the roots of the tunes – and he uses the songs as great ... LP, Vinyl record album