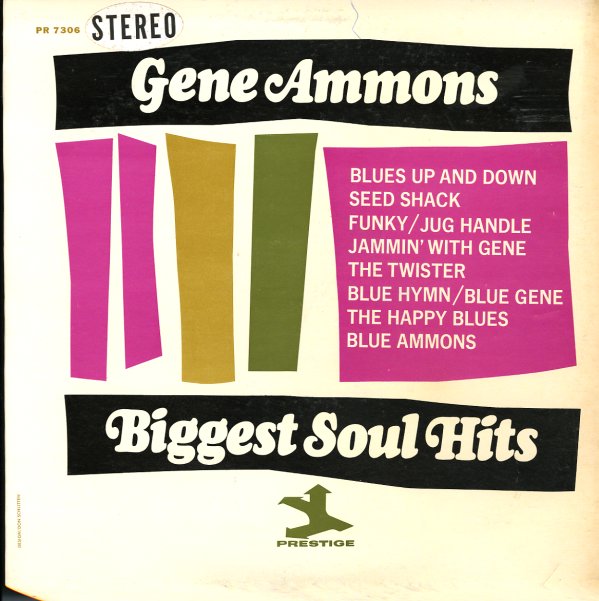 For Basie
Prestige, 1957. Near Mint-
LP...$28.99
Smoking tenor sax from Paul Quinichette – heard here in a small group of Basie bandmates, but in a setting that also has all the players stretch out a lot more than usual! Tracks are a bit long, and in addition to Quinichette on tenor, the set also features Shad Collins on trumpet, Nat ... LP, Vinyl record album