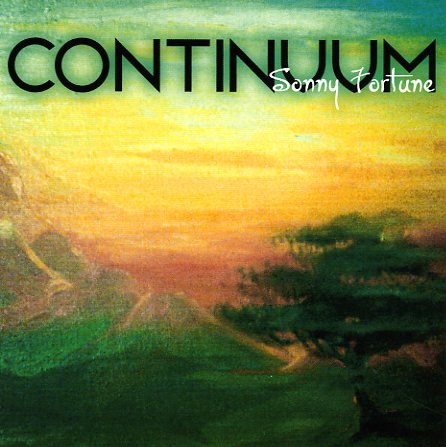 Sonny Fortune's one of those cats who never lets us down – and even well into the 21st Century, he still sounds as soulful as he did back in the 70s! The album has Fortune opening up wonderfully on alto, soprano, and tenor sax – very much at home in the sort of modal rhythms that always suited him best, back in the day – blowing with that amazing technique we love so much – kind of a fluid groove, but with a rasp on the edge. The group features George Cables on piano, Wayne Dockery on bass, and Steve Johns on drums – and Cables and Dockery really help give the album a well-rounded depth, and match Fortune's classic vibe perfectly. There's loads of great originals by Sonny – and titles include "Wayne-ish", "Trane & Things", "Five Four Trane", "Mongo Blue", "A Space In Time", and "Sound's Silent".  © 1996-2021, Dusty Groove, Inc.
(Out of print.)

Trio '65
Verve, 1965. Used
CD...$8.99
One of the best Bill Evans trio sessions on Verve – recorded with a group that features Chuck Israels on bass and Larry Bunker on drums, both perfect accompanists for Evans in his exploration of unusual rhythms and lyrical tones on the keys! Both players have a dancing quality that goes far ... CD

Modern Touch
Riverside/OJC, 1957. Used
CD...$14.99
The modern touch indeed! You can't get any more classic Benny Golson than this – a sublime late 50s album that features Benny with a sextet, working out amazing versions of the sorts of material that set him apart from every other jazz arranger of the time! The tracks here are complicated, ... CD