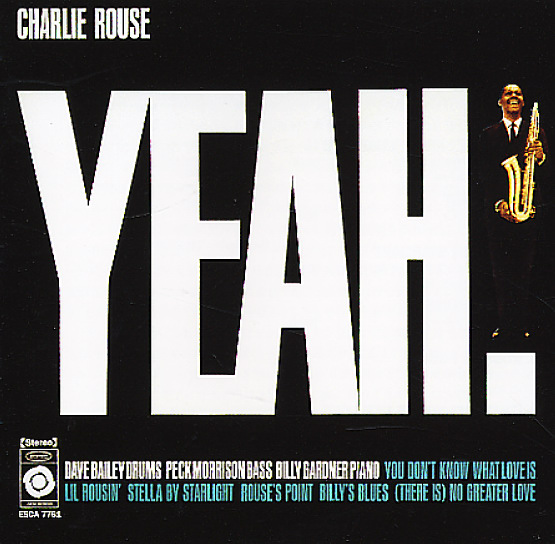 Ornette Coleman Trio At The Golden Circle Vol 1
Blue Note, 1965. Very Good
LP...$19.99
Important mid 60s work from Ornette – and one of the few recordings of this format to see larger release at the time! The set captures Ornette in a much freer style than heard on his Atlantic recordings from a few years before – paying alto, violin, and trumpet, in a trio with David ... LP, Vinyl record album