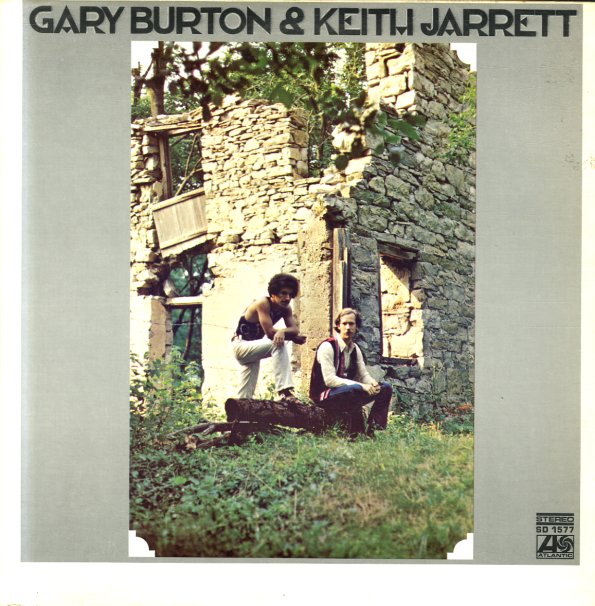 Hip work from both players – and Jarrett plays electric piano and soprano sax too – in a group that also features Sam Brown on guitar, Steve Swallow on bass, and Bill Goodwin on drums. Titles include "Como En Vietnam", "Fortune Smiles", "The Raven Speaks", and "Grown Your Own".  © 1996-2020, Dusty Groove, Inc.
(Rockefeller label pressing.)

Time Machine
RCA, 1966. Near Mint-
LP...$19.99
Beautiful sounds from Gary Burton – a seminal 60s session that really has the vibist coming into his own, and finding that new path towards musical expression that would flower even more strongly in the 70s! The album has Burton really strengthening up his sense of chrome – matching ... LP, Vinyl record album