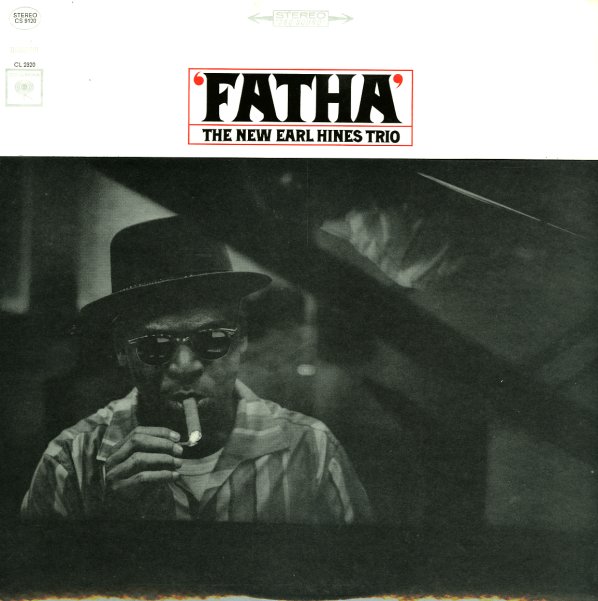 The great Earl Hines, heard here in a really fresh setting for the 60s – a "new" trio that features Ahmed Abdul Malik on bass and Oliver Jackson on drums – both players whose modern energy really adds a lot to Hines' legendary work on piano! The meeting of generations is apparent both in the performance of the record, and in the choice of titles – a time-panning mix that blends 60s tunes with much older jazz classics – swung by the younger pair on bass and drums, but given a hell of a lot of character by Hines on piano – and on vocals on two numbers too. Titles include "The Girl From Ipanema", "Frenesi", "Broadway", "At Sundown", "Runnin Wild", and "Louise".  © 1996-2021, Dusty Groove, Inc.
(360 Sound stereo pressing with black text and deep groove. Cover has a cutout hole, light wear, and some aging.)

Time Out
Columbia, 1959. Very Good
LP...$29.99 (CD...$8.99, CD, CD)
Easily the crowning moment of genius for the legendary Dave Brubeck Quartet – the moment when all things came together magically, and the group somehow elevated themselves to a whole new level in jazz! At the time of the set, Brubeck, Paul Desmond, and the rest had already been making plenty ... LP, Vinyl record album