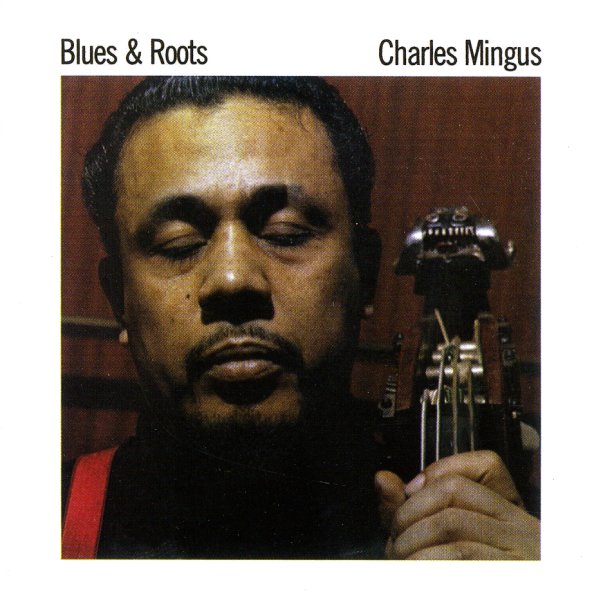 One of Mingus' classic sessions from the middle period – a legendary blending of jazz with bluesy gospel touches, in a mode that seemed to move away from the politics of some of the late 50s years, and open up his work to a whole new audience! The band is an all-star ensemble all the way through – tentet that features Jackie McLean, Booker Ervin, John Handy, Pepper Adams, Jimmy Knepper, Willie Dennis, and Horace Parlan – cutting a line perfectly with Mingus on the album's 6 original tunes. Includes the oft-copied "Wednesday Night Prayer Meeting", plus "My Jelly Roll Soul", "E's Flat Ah's Flat Too", "Moanin", and "Tensions".  © 1996-2022, Dusty Groove, Inc.

Do The Bossa Nova With Herbie Mann
Atlantic (Japan), 1962. Used
CD...$18.99
A great album of bossa groovers, recorded by Herbie in the early days of the US bossa boom – and with a sound that's right on the money! The backing's very lively, and the tracks have a tight bossa sound that's quite authentic. Herbie's flute is livelier than usual, and on a set like this, ... CD

Modern Jazz Quartet At Music Inn – Guest Artist Sonny Rollins
Atlantic, 1957. Used
CD...$5.99 (CD...$3.99)
The Modern Jazz Quartet with a very noteworthy addition – the great Sonny Rollins, whose work on this record really makes it a cut above the usual MJQ outing for Atlantic! As on the quartet's previous Music Inn album with Jimmy Giuffre, the addition of a reed player really inflects their ... CD