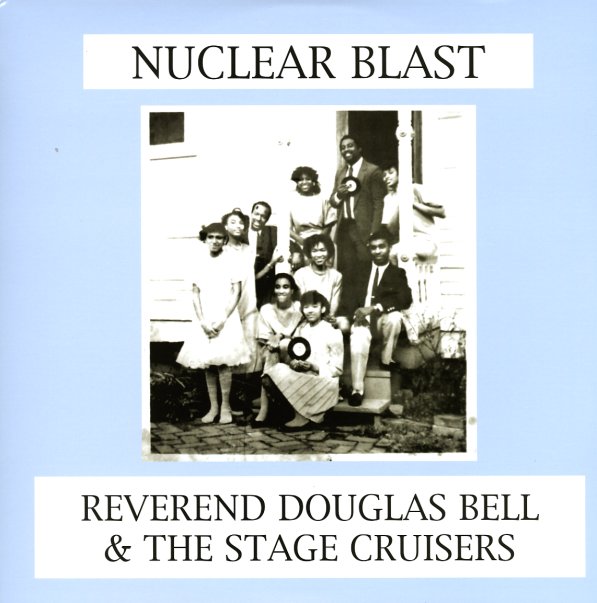 Raw and rumbling gospel sounds from the Designer Records vaults – real and resonant southern gospel from Reverend Douglas Bell & Th Stage Cruisers! Heavy vocals & sermonizing with swirling organ and wailing keyboards along with the impassioned vocals. As with the material on the Together compilation, the material is well produced, with bluesy, gritty immediacy. Titles include "Nuclear Blast", "Bitter And The Sweet", "I Got To Make Heaven My Home", "Hard Love Affair", "I Got A Home", "I'll Fight Goliath", "How Many Miles To Heaven", "What You Need From The Lord" and more.  © 1996-2022, Dusty Groove, Inc.