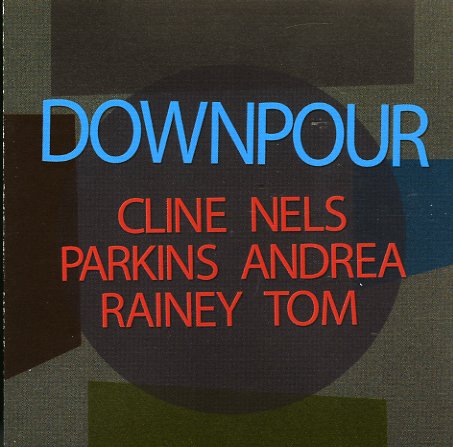 Thirty Years In Between (Ahoy/Camouflage)
Victo (Canada), 1989/2020. Used 2CD
CD...$19.99 (CD...$30.99)
A pair of different performances from this legendary bassist – each recorded thirty years apart! The set begins with Ahoy – a sublime solo set recorded at Victoriaville in 2019 – a performance done by a very aged Phillips, but a musician who's clearly very much in control of his ... CD