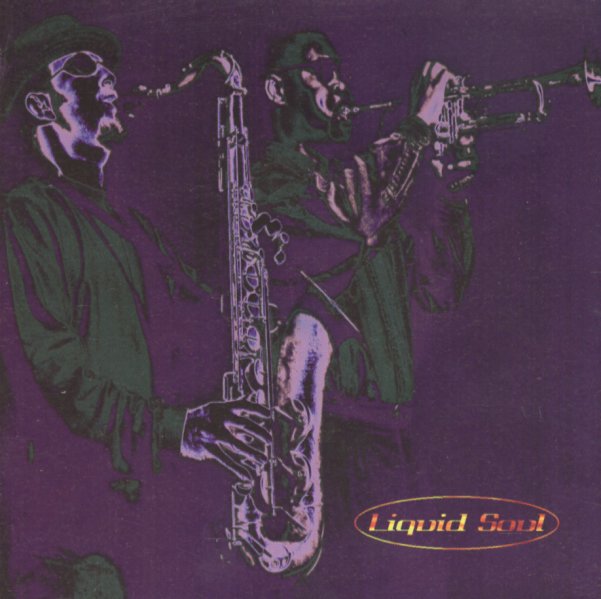 Strange Arrangement
Stones Throw, 2009. Used
CD...$3.99
The full length debut of Mayer Hawthorne for Stones Throw – with both classic Motown and 60s & 70s Detroit indie soul influences, done the right way, and all of it wonderful and true to his heroes – after some promising early singles, we can now say emphatically that Mayer Hawthorne ... CD