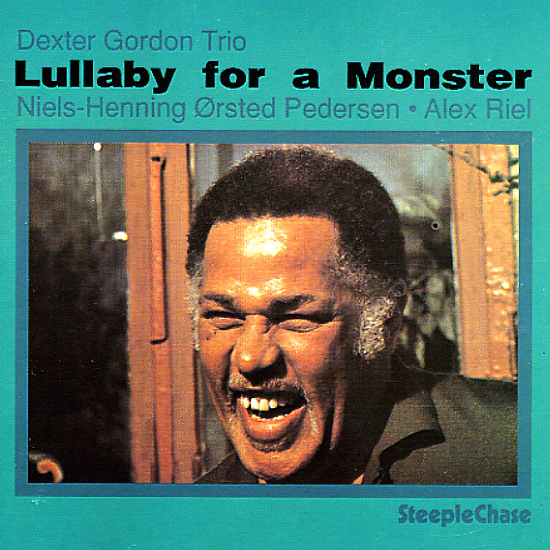 Lullaby For A Monster

Not as striking as the word "Monster" in the title might make you think – but a nicely laidback European session, one that has Dexter blowing freely, with only bass and drum accompaniment. Tracks are mostly pretty long, and titles include "Tanya", "Born To Be Blue", "Nursery Blues", "Green Dolphin Street", and "Lullaby For A Monster".  © 1996-2022, Dusty Groove, Inc.