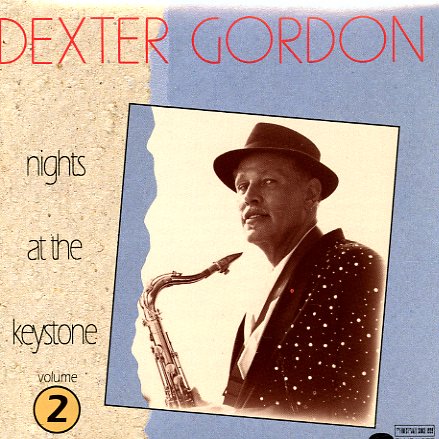 Nights At The Keystone Vol 2

GO
Blue Note, 1962. Used
CD...$5.99
A seminal set of work from the Blue Note scene of the 60s – a record that's not just noteworthy for its role in helping return tenorist Dexter Gordon to the spotlight, but also for the fantastic work of pianist Sonny Clark in the quartet! Sonny's in wonderful form throughout – and ... CD