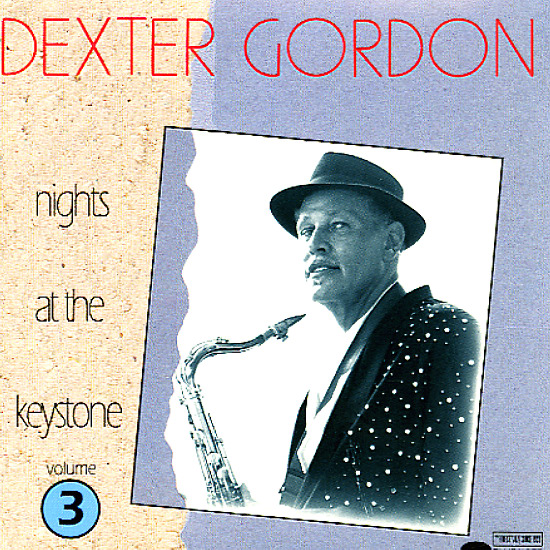 Nights At The Keystone Vol 3