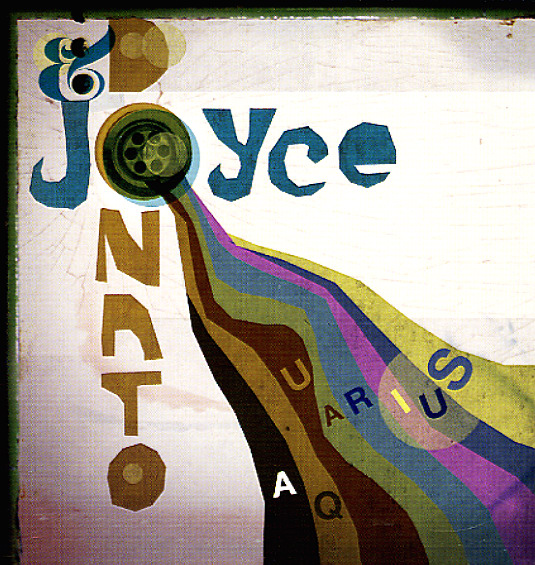 A beautiful collaboration between two of our favorite Brazilian artists ever – the lovely Joyce and bossa piano legend Joao Donato – both of whom have held onto all of their best early charms of their music! The session's definitely got a Joyce flavor upfront, as she's the main vocalist – but Donato's piano is a strong factor too – pulsating wonderfully with those warmly-crafted rhythms he's always done better than anyone else – that unique stop/start groove first forged in the 60s, heard best on his 70s work, and resurrected here to provide a fresh new setting for Joyce! Arrangements are by Donato and Joyce, and by Jesse Sadoc, who plays trumpet in the group – and the production's got a slightly rootsy quality, without any too-slick modes that might hurt the intimacy of a special session like this. Titles include "Amazonas No 2", "Feminina", "Aquarius", "Chama O Donato", "Tardes Caricas", "Caymmi Visita Tom", and "Amor Nas Estrelas".  © 1996-2021, Dusty Groove, Inc.