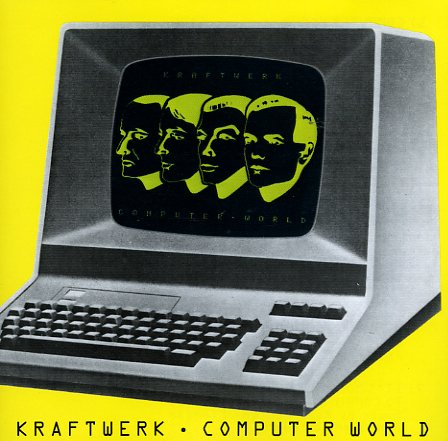 Astral Weeks
Warner, 1968. Used
CD...$4.99 (LP...$49.99)
Van's debut album for Warner Brothers and a pretty radical departure from anything he'd done before – breaking all kinds of new ground for his own most creative work and helping pave the way for all kinds of hauntingly poetic rock, folk rock, and singer-songwriter records to come! It doesn't ... CD

Rare Mod – A Collection Of 60s Underground Rhythm N Blues, Psych, & Soul
Acid Jazz (UK), Late 60s. Used
CD...$12.99
Massive mod tunes from the UK scene of the 60s – a heavy helping of rare singles, and one of the coolest mod collections we've ever seen! This one goes way past the familiar hits and nostalgic twinges of other mod sets – and it really digs deep to come up with a host of under-reissued ... CD