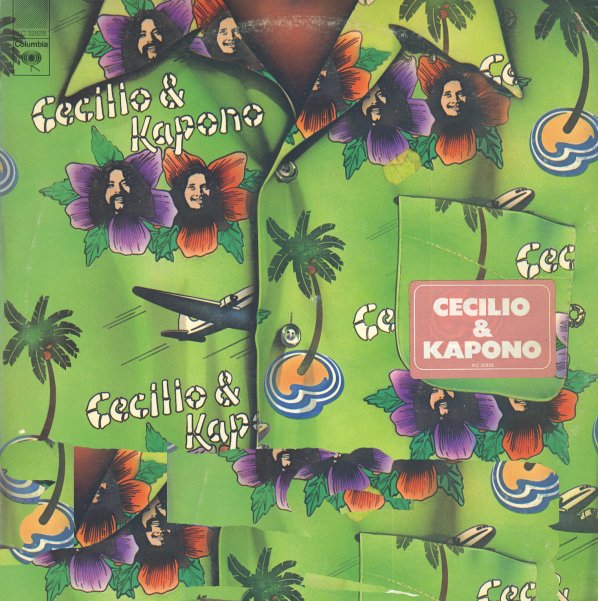 Mellow AOR work from Hawaii – very much in a Free Soul kind of mode, with some nicely compressed grooves that have a slick studio sound, yet still manage to come up with some individualistic charm. Titles include "Sunflower", "Sunshine Love", "Friends", "Song For Someone", "Gotta Get Away", and a cover of "All In Love Is Fair".  © 1996-2022, Dusty Groove, Inc.
(Cover has a lightly bent corner.)