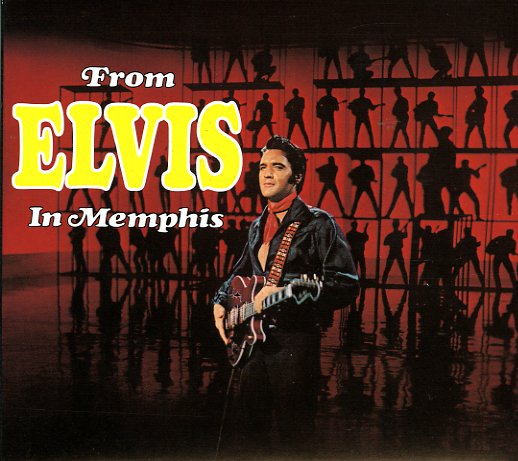 Also available
Elvis Presley — From Elvis In Memphis ... LP 49.99
Two full albums – and lots of bonus tracks!
(Out of print.)