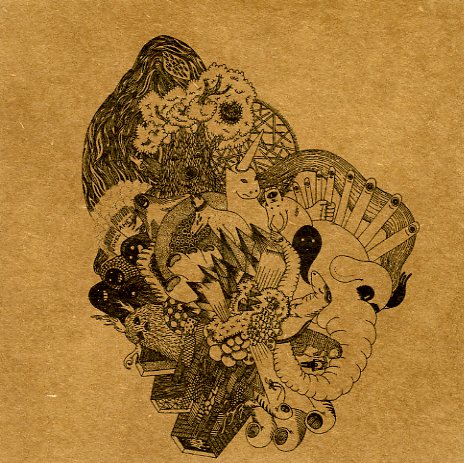 Abstract beats with a depth of global influences from Dimlite – the Swiss beatmaker/producer's debut for the Now Again/Stones Throw – and far reaching effort that covers a lot of aural atmosphere over its running time! Dimlite's work for Sonar Kollectiv was among the most forward looking on the roster, and that unpredictable approach is well served here. Glitchy synth sounds and bubbling electronic errata mix with more earthy rhythms and hazy melodies – with vocals that also give it a more grounded feel in spots, but this is adventurous and unpredictable in all the right ways. Titles include "Kalimba Sewathswamp/Kurt Feelings", "On The Same Picture" featuring vocals by Elan Tamara, "Firevomit (ODN)", "Elbow Flood", "Can't Get Used To Those (Afterlude)" and more. CD features the bonus "Elbow Flood" instrumental.  © 1996-2021, Dusty Groove, Inc.