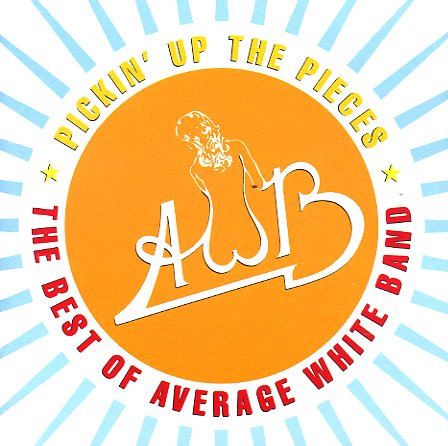 One of the biggest crossover funk groups of all time – and when the smoke finally cleared, they were actually pretty darn good musicians! AWB's right up there with Kool & The Gang and Earth Wind & Fire for sheer pop 70s funkiness – and despite what you might think about a bunch of white guys noodling around like they're soul stars, you can't argue with classics like "Pick Up The Pieces", "Person To Person", "Cut The Cake", "Schoolboy Crush", "If I Ever Lose This Heaven", "Cloudy", "A Love Of Your Own", and "Work To Do" – all of which are on this set! There's a total of 18 cuts in all, and other titles include "You Got It", "Queen Of My Soul", "Got The Love", "Soul Searching", and "Your Love Is A Miracle".  © 1996-2021, Dusty Groove, Inc.
(Out of print.)