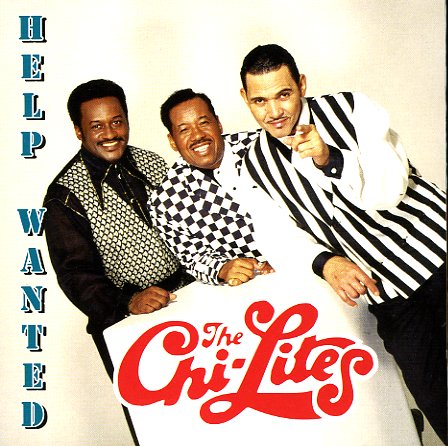 Tical
Def Jam, 1994. Used
CD...$3.99
One of the most triumphant records from the first wave of Wu Tang Clan solo efforts – and an early 90s hip hop masterpiece that's hardly aged a day since! Tical is right up there with Enter The Wu Tang (36 Chambers) on the quality front. It's got the iconic Wu production aesthetic in peak ... CD