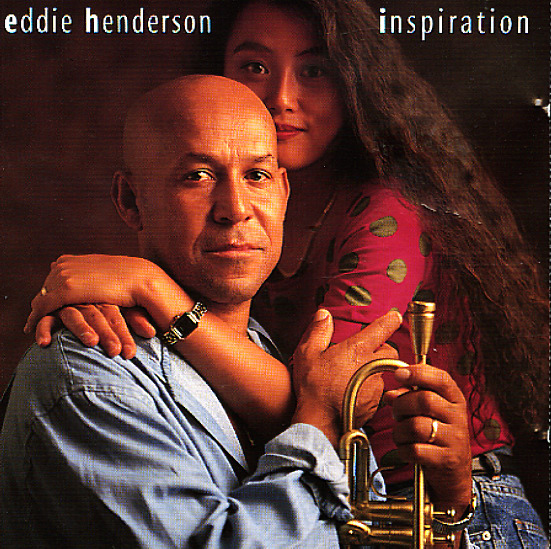 A wonderfully understated set from Eddie Henderson – one of those great little albums that really opens up the more we give it a listen – and a great reminder that Eddie's got so many gems nestled in his catalog, especially in later years like this! There's a mix of modes going on here – some ballad tracks that are almost Miles Davis-like, in that style that Henderson was moving towards during these years – but there's also some great numbers that get more modal and soulful, of the style of his Steeplechase recordings, with a warmly lyrical vibe. The group's a great part of the sound here – with Kevin Hays on piano, Joe Locke on vibes, Ed Howard on bass, and Lewis Nash on drums – and Grover Washington adds some great soprano sax on two numbers too. Titles include "Little B's Poem", "Peresina", "Jinriksha", "I Remember Clifford", "Phantoms", and "Oliloqui Valley".  © 1996-2021, Dusty Groove, Inc.
(Out of print.)

So What
Columbia/Eighty Eights, 2002. Used
CD...$9.99
One of the most beautiful Eddie Henderson albums we've heard in years – a richly modal session with lots of classic influences, recorded beautifully, and with a feel that will make it a real standout! The set list includes some killer jazz standards – like Wayne Shorter's "Prince ... CD