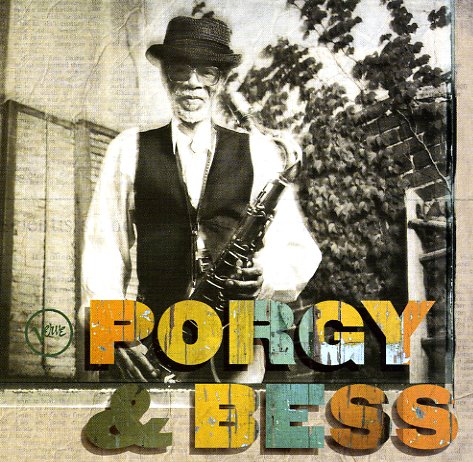 Late work from the tenor legend Joe Henderson – his last album for Verve – leading an impeccable core combo and guests through the Gershwins' classic Porgy & Bess! The players including Jon Scofield on guitars, Tommy Flanagan on piano, Stefon Harris on vibes, Dave Holland on bass, Jack Dejohnette on drums, Conrad Herwig on trombone – plus guest vocalists Chaka Kahn on on number and Sting on another. Henderson's take on Porgy & Bess is respectful to the source material, but he makes it his own, a slow rolling, unfussy take on the material that goes over really well. Act I is made up of a brief intro, plus "Summertime", "Here Come De Honeyman/They Pass By Singin" and "My Man's Gone Now", Act II includes "I Got Plenty Of Nothin", "Bess, You Is My Woman Now", "I Love You Porgy" and more, and Act III wraps it up with "There's A Boat Dat's Leavin Soon For New York" and "Oh Bess, Where Is My Bess".  © 1996-2022, Dusty Groove, Inc.