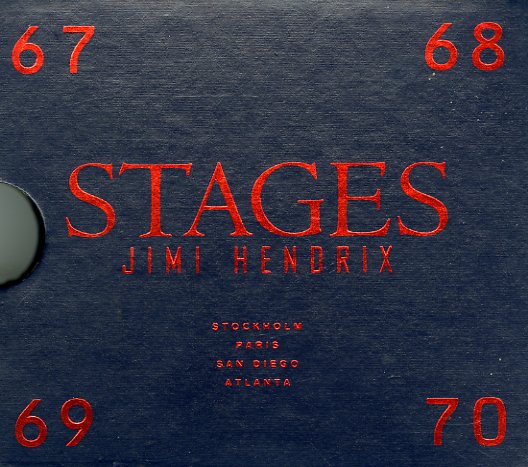 (Out of print. Box has overall wear and a partially split top seam, inner booklet for San Diego 69 has heavy wear – discs all in great shape.)