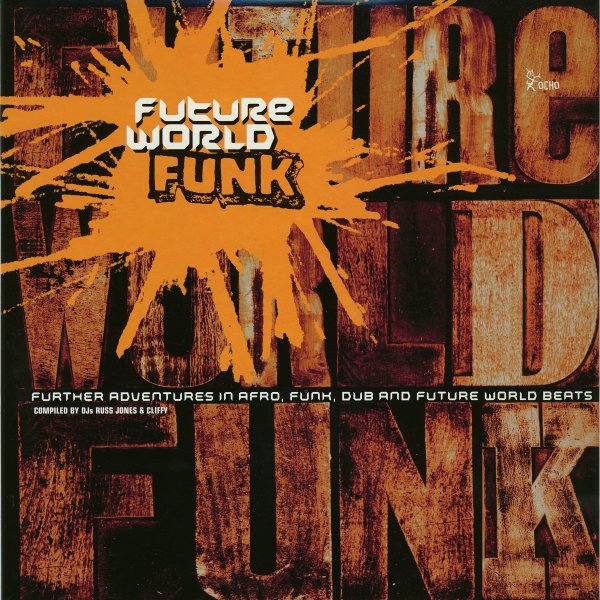 Excellent stuff – and surprising blend of tunes that really shows the growth in world beat consciousness that's taken hold of the London dancefloor scene! The set's compiled by DJs Russ Jones and Cliffy – and it's a perfect example of the way the pair blend together Brazilian beats, Latin grooves, and Afro funk influences at their hip sets held at the Notting Hill Arts Club. The cuts mix together recent tracks with the 70s foregrooves that inspired them – and titles include "In The Beginning" by Los Chicharrons, "Divers" by Boozoo Bajou, "Descarga Angixi" by Snowboy, "O Olho Do Lago (Sean Lennon rmx)" by Tom Ze, "Gur Nalon Ish Mitha (sax/whelan mix)" by Bollywood Brass Band, "Ijo Soul" by Orlando Julius, "Triptico" by Gotan Project, "Return To Bass" by Juttla, "Carimbo" by Nacao Zumbi, and "1Breath 1 Echo" by Rhubadub.  © 1996-2022, Dusty Groove, Inc.