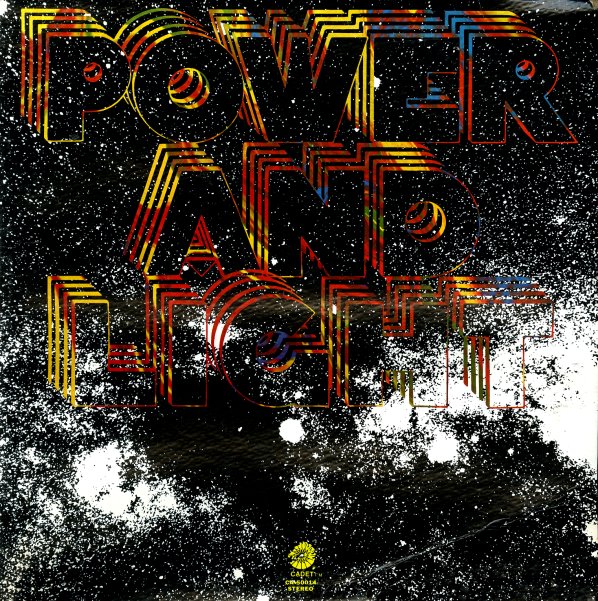 One of the deeper soul albums recorded for Cadet – an obscure record with an ensemble vocal feel – clearly inspired by gospel, but done for the hipper soul audiences of the time. The whole thing's got a nice righteous feel, and also features a number of covers of popular tunes from the late 60s and early 70s – tracks that include "Lodi", "Oh Happy Day", "America", "People Get Ready", "Black Bird", and "What The World Needs Now".  © 1996-2021, Dusty Groove, Inc.
(Sealed original pressing! Cover has a cut corner.)