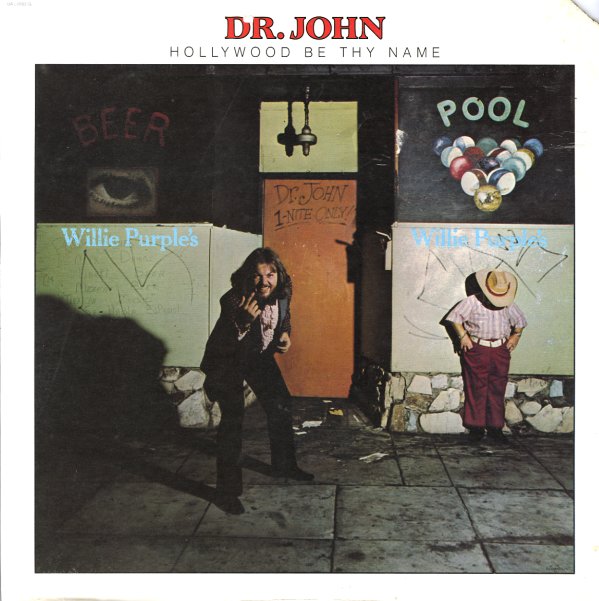 Hollywood Be Thy Name

(Cover has some wear and aging, with small stains and some separation along the top in back.)