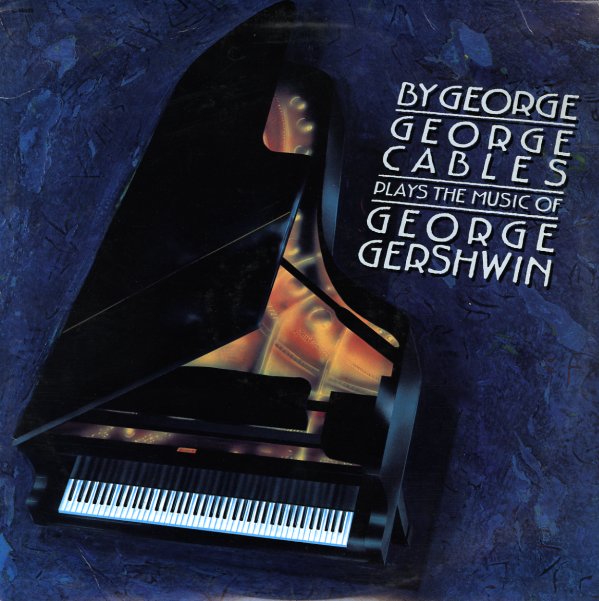 By George – George Cables Plays The Music Of George Gershwin

George Cables takes on the music of George Gershwin – but in a set that's way more than just the usual batch of songbook standards! Cables has that warm glow that always makes us feel like he's playing electric, even when he's acoustic, as on this session – kind of a fluid glide that's supported here by John Heard on bass and Ralph Penland on drums – although George also plays solo on a few numbers too. Titles include "My Man's Gone Now", "A Foggy Day", "Someone To Watch Over Me", and "Bess You Is My Woman Now".  © 1996-2020, Dusty Groove, Inc.