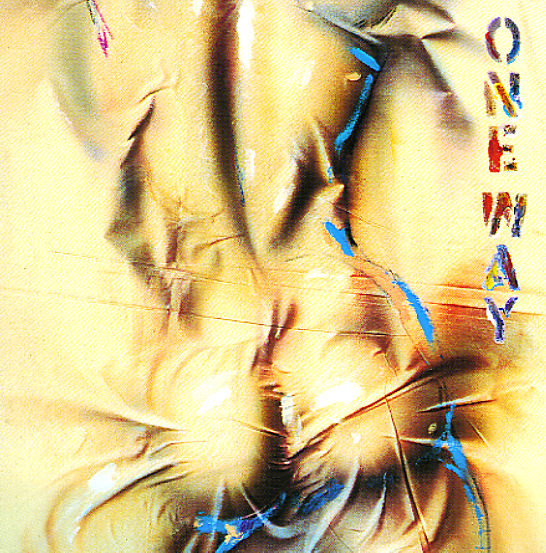 Wrap Your Body (with bonus track)

Damn, One Way never lets us down – and although the group cut many albums back in the day, all of them have some great standout moments! The groove here seems even tighter than ever, but never slick or commercial – a very important distinction, given that so many of One Way's contemporaries really let things slide as they headed for the pop charts. Not so with Al Hudson and group, though – as they always know how to balance things out with all the best elements they had from the start – a good mix of upbeat groovers and some mellower steppers – the latter of which really make us love the record. Titles include the smooth stepper "More Than Friends, Less Than Lovers", which features lead vocals by Ewana Wilson, and some sweet harmonies by the Ridgeways that really make the track – and other titles include "Let's Talk", "Serving It", "Condemned", and "If I Knew". CD also features the bonus track "Let's Talk (extended version)".  © 1996-2022, Dusty Groove, Inc.

Shine On Me
MCA/Universal (Japan), 1980. New Copy
CD...$13.99 16.99 (LP...$9.99)
A great batch of boogie from One Way – one of the few late 70s funky combos who were especially well suited to make the transition to 80s groove! The sound here is more electric and keyboard-heavy than previous One Way records – but the group's trademark soul-heavy approach to groove ... CD