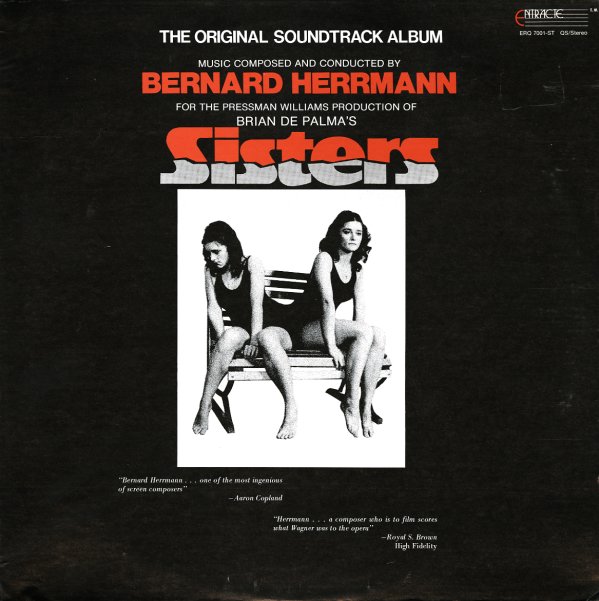 TeeVee Toons – The Commercials
TVT, Late 40s/1950s/1960s/1970s. Near Mint-
LP...$9.99
Shorter than the usual TV Tunes 2 LP sets, and with only 50 tracks – but, oh, what tracks they are! Loads and loads of cool old TV commercials, back from the old days – when nobody cared how goofy they sounded, and when they spent way too much money on studio hacks churning out cool ... LP, Vinyl record album