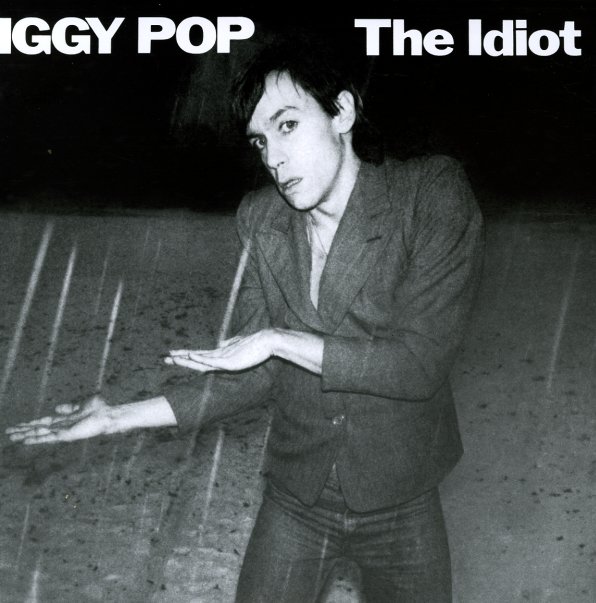 Iggy's first proper solo record, and a strange morass of junkie desperation and guttural punk funk! The Idiot is the ultimately the culmination of a very smart decision to move away from the guitar roar of the Stooges and closer to the sounds his longtime champion David Bowie was experimenting with at the time, with a little bit of Lou Reed for good measure – but make no mistakes, this is Iggy's show. It's as fascinating overall as it is impressive on a more visceral level, with heavy bass rhythms and keys intergral to the sound, and weary latenight storytelling that trips you out on contact. All tunes co-written by Bowie, who would go on to make a lot of money off "China Girl" a few years into the 80s when the world was more ready for it, plus the classic "Nightclubbing", "Sister Midnight", "Baby", "Dum, Dum Boys", "Tiny Girls" and "Mass Production".  © 1996-2023, Dusty Groove, Inc.
(Black label pressing, APL1-2275, with lyre etch. Cover has light surface wear and edge wear – heavy on the spine.)