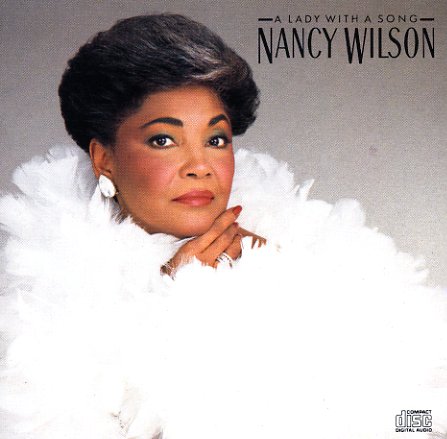 Lady With A Song

Cloud 7
Columbia, 1955. Very Good
LP...$13.99
One of Tony Bennett's greatest jazz sessions – a sublime mid 50s outing that features small combo backing from guitarist Chuck Wayne! The setting is extremely spare for the time – a real contrast from the higher drama of some of Tony's 50s chart hits, and the kind of a record that ... LP, Vinyl record album