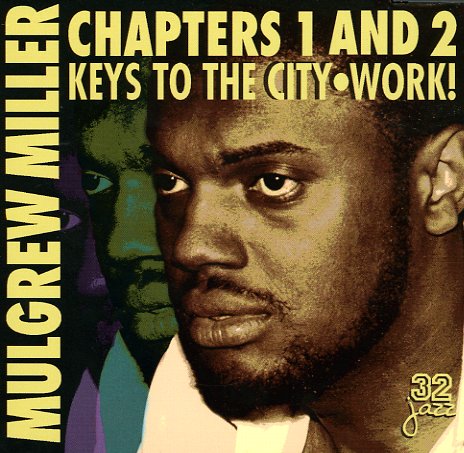 2 great Landmark albums from Mulgrew Miller – both recorded early in his career, and both excellent!  © 1996-2020, Dusty Groove, Inc.
(Out of print, penmark through barcode.)