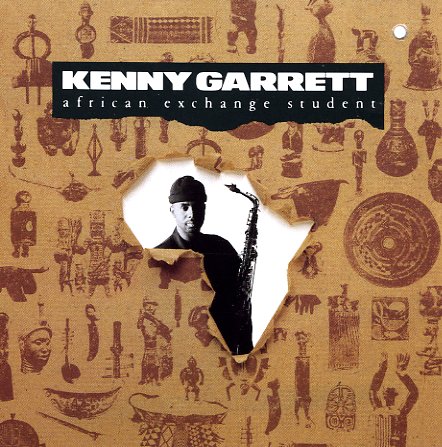 Features Kenny Garrett on alto, Mulgrew Miller on piano, Charnett Moffett on bass, and Tony Reedus on drums – with guest work by Ron Carter and Elvin Jones!  © 1996-2021, Dusty Groove, Inc.
(Out of print.)

Bean Bags
Atlantic/Koch, 1958. Used
CD...$7.99
A wonderful little record – a real standout in both the careers of Milt Jackson and Coleman Hawkins! The album captures Hawk during his great later years – that time when his sound was even more soulful and inventive than ever – with lots of odd modern undercurrents that really ... CD