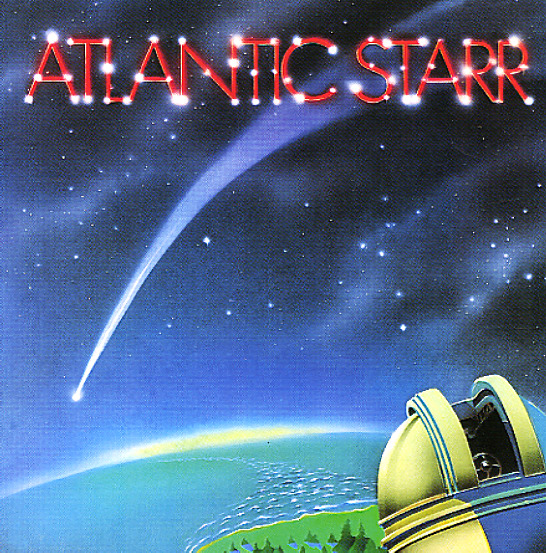 The first album by Atlantic Starr – a tight set of modern soul tunes with a very different feel than their later work! Part of the credit goes to Bobby Eli – who arranged and produced the set, giving it a feel that's almost late Philly – tight, sophisticated, and right on the money at all the best points! There's a number of sweet mellow ballads with lead vocals by Sharon Bryant, and other tracks that groove in an uptempo way that points towards more of the group's 80s work – a great mix of modes that makes for a really well-developed album right out of the gate. Titles include "Gimme Your Lovin", "The Love I Never Had", "Visions", "Keep It Comin", "Stand Up", "Where There's Smoke There's Fire", "We Got It Together", and "Being In Love With You Is So Much Fun". CD features a bonus track – "Stand Up (single version)".  © 1996-2022, Dusty Groove, Inc.

Any Time Any Place
ABC/PTG (Netherlands), 1979. New Copy
CD...$11.99 19.99 (LP...$6.99)
One of the excellent recordings made by The Dramatics at ABC – great group soul gems that are sometimes overlooked because they didn't yield as many hits as earlier sets – but which are stellar records nonetheless! This one's got all the right elements firmly in place – killer ... CD