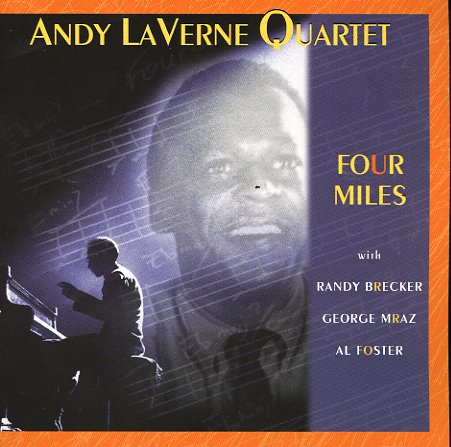 Features Randy Brecker on trumpet, George Mraz on bass, and Al Foster on drums!  © 1996-2020, Dusty Groove, Inc.
(Out of print, two slight tears on the booklet.)