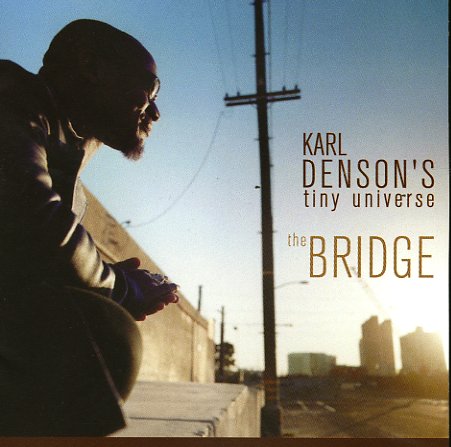 Funkengruven – The Joy Of Driving A B3
Chicken Coup, 2012. Used
CD...$6.99
Kevin Coelho on Hammond B3 organ, Reggie Jackson on drums, and Derek Dicenzo on guitar. CD