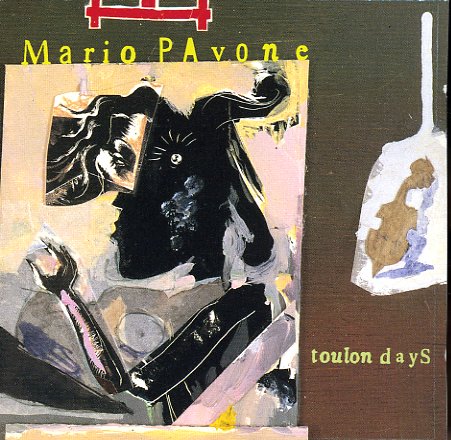 Karma
Impulse, 1969. Used
CD...$3.99
Quite possibly the best-remembered album from Pharoah Sanders' legendary run at Impulse Records – a set that crossed over big, and sold to countless folks who might not have bought a jazz album this hip otherwise! The record was Sanders' first in the wake of Coltrane's passing – and it' ... CD